How To Get Your First 1,000 Mobile App Users

For so many founders and entrepreneurs developing mobile apps, the most difficult challenge early on is how to attract initial users. It's especially tricky territory because every business idea is different, so there’s no “one-size-fits-all” approach to begin building a loyal customer base.

In today’s hyper-competitive, fast-paced digital world, with new technology enabling better, faster and easier-to-use software to build better, faster and easier-to-use products, it seems like everyone and their smartphone-savvy grandmother is developing a mobile app. So how do you stand out from the crowd? How do you get people to know about your app, care about it, use it, buy it? How do you attract early adopters to cultivate an engaged community to eventually grow into paying customers?

Lots of great mobile apps thrive and take off, and lots of great mobile apps never get off the ground. In many cases, based on our interactions with thousands of founders in the Draftbit Community, success seems to come down to how well they enlist the support of those first mobile app users. In this article, we’ll discuss some of the best strategies for doing that.

Put down the build tools! What do your customers actually want?

With consumer mobile-focused startups, the best idea is to build an audience first, and then build a business. It’s critical to have a community of users before a finished product because their feedback is so essential.

Many founders approach a solution or the original version of their app with a very specific vision in mind, and they don't want to get product feedback. They want to build the thing they want to build, and they want to do it the way they imagine. But then they end up building the wrong thing or solving the problem in a suboptimal way.

In the startup world, when you’re pitching your idea and proposing your solution in the preliminary stage, no one wants to come across as critical or unsupportive, so people will sometimes avoid sharing negative feedback that actually could be quite valuable. If that happens, you end up learning the truth only after your first version is already out there.

It’s so much more efficient to develop a set of enthusiastic users early on, which is why you start collecting those first 1,000 mobile app users before you ever even think about the app store.

But how do you do that?

There's an old adage that says, “ask for money and you'll get advice; ask for advice and you might get money.”

1. Get Away from a Closed, “Build-It-First” Mindset

Every background carries some sort of bias. For example, developers and designers tend to want to build the product first, without seeking the kind of alpha-test user input that might lead to a better product. Those with a business background might talk up the product in a way that doesn’t yield useful feedback, which can actually improve it. Then there’s the artistic mindset that says, “I’m the one who solved this big, important problem, so I don’t need anyone’s feedback.”

There’s nothing wrong with any of these mindsets, of course. But if you want to build a business, you need a mindset that invites honest, meaningful feedback about your product from day one. Those questions, comments or even criticisms can be vital to refining, redeveloping and eventually perfecting – or perhaps pivoting to – your final product.

Friends and family are an excellent source of feedback. They’re people you can trust and who will support you; but they’re also day-one users who can create traction, lend credibility to your app and show newcomers that some other humans have downloaded the thing, so maybe they should too.

2. Boil Down Your Concept at the Beginning

Oftentimes, the best approach to building your app is to start by solving the simple version of the problem, the one you’re able to explain to people in five minutes. It can be daunting to try and develop something large and complicated from the get-go, and it can cause trouble down the line, as opposed to starting with a simple concept, gaining some traction, and then growing in complexity over time.

A lot of people want to solve the largest, most challenging problem right away, or think about the final version of the thing. They’ll say they want to develop the next Tinder or build the equivalent of Uber today.

But Tinder and Uber didn’t start out that way. They weren’t born fully formed and feature-filled. They started out simple and expanded. Why would you expect to be successful doing something that the already successful companies didn’t do?

There's a great, short book called The Mom Test, which is a short, practical guide to how to talk to customers and learn if your business is a good idea when everyone – even your mom – is lying to you.

You have to go out looking for people that are experiencing the problem you’re hoping to solve and bring them to you. This can be through a landing page for your business or a survey that asks people for a 20-minute conversation, with no sales strings attached. Or it can be a call on social media for your audience to give feedback as you develop your product. In fact, some people have even started building live on Twitter, as their followers offer opinions in real-time.

Not only are these responses genuinely helpful with your development, but by soliciting and creating a space for people to tell you what they think, you’ve created some authentic engagement and potential interest. Even someone who tells you why your product is stupid will be more inclined to use it if they think you’ve seen and perhaps considered their suggestions.

Besides social media, online forums, discussion boards and message groups are good places to ideate and iterate with like minds. Throughout development, you can throw out screenshots of your build or new design ideas, things you’re testing, asking people to check them out and offer their views. From that, you can pick up users, customers, even investors.

The best thing about these communities is that the people involved don't just feel like users of a product. They feel almost like vicarious founders, and so they are emotionally invested in your success because they are helping you build that business. In the world of startups, the goal of most companies should be to build a loyal audience at the beginning and then expand. The success of your mobile app comes down to fostering a sense of community among users.

To recap: First, start by building the beginnings of your audience, your community, your customer base, before you build the first screen. Talk to people before you build. Get feedback and be open to thinking differently.

Second, build the smallest thing you can build that actually helps someone, even if it’s ugly, even if it kind of doesn’t fully work. Just something that helps users incrementally solve the problem, and go from there.

And third, do this over and over again, in cycles as you develop, either publicly on social media or with a group of friends or somewhere online. Talk to people; ask for regular, ongoing feedback. This generates not only more constructive feedback but also deeper levels of assistance and loyalty.

Those are three powerful things that not all startup founders are thinking about, but they really should be. Before growth hacking, before digital marketing, before pitching Wired or TechCrunch and long before you ever push that submit button on Apple. Cultivate a community, iterate with an audience, convert it into a customer base.

Not too long ago, building apps required a team of developers for each customer experience. But now, with Draftbit, you can design and build once, then deploy to multiple endpoints. So, go ahead, bring your screens to life.

If you’re ready to create, customize, and launch a mobile app from your browser, with the source code included, request a demo of Draftbit or sign up to start building for free. Your first 1,000 users are waiting. 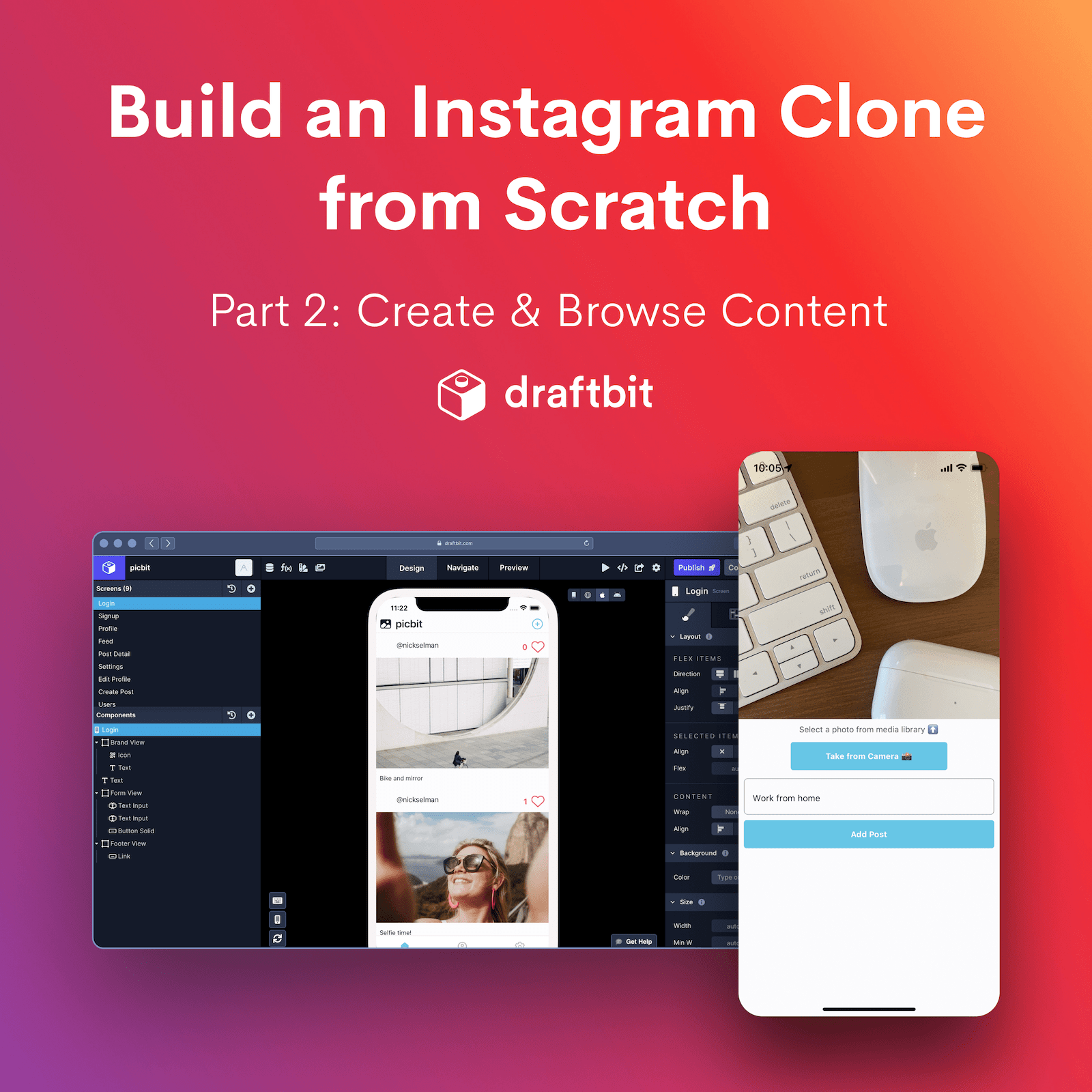 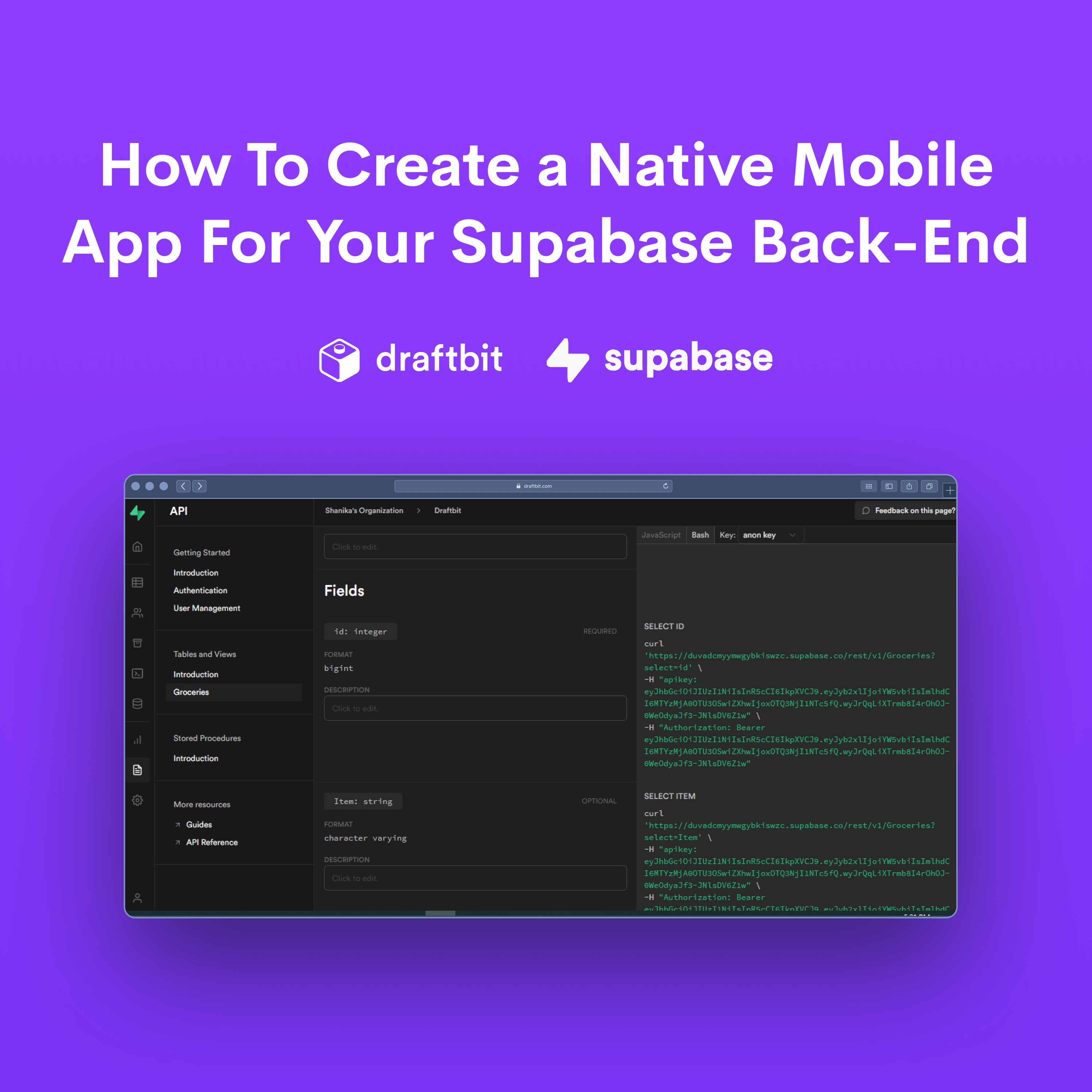 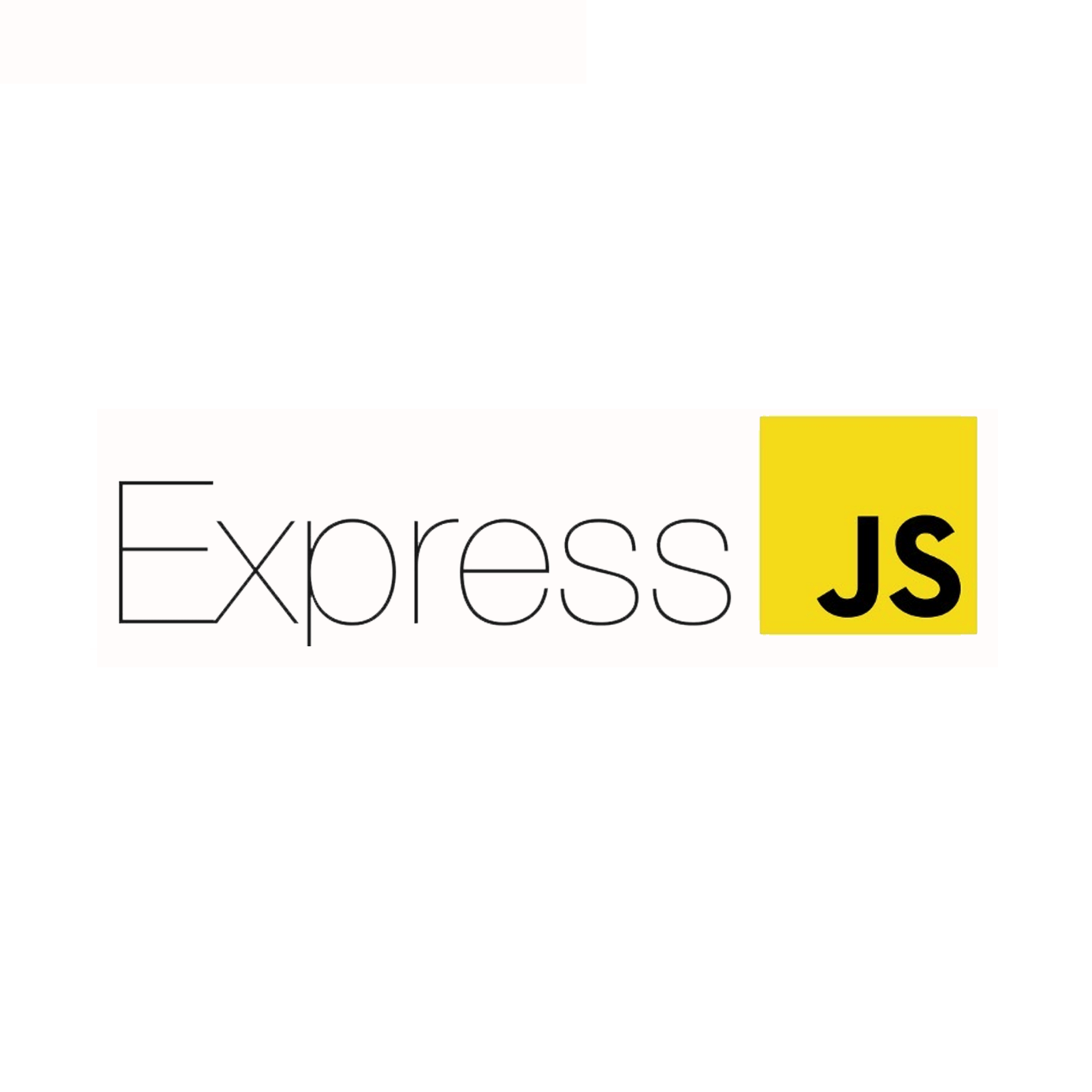 The Hapi Path to Express.js for our Backend Services