Why React Native is the Future of Mobile App Development

As the world becomes increasingly reliant on mobile technology, the demand for high-quality mobile apps continues to grow. As a result, businesses and developers alike are constantly searching for the most effective and efficient ways to build these apps.

But why is React Native considered the future of mobile app development? Here are just a few reasons:

Another major advantage of React Native is the ability to share code between web and mobile apps. This means that developers can reuse their existing codebase and design principles, reducing the time and effort required to build and maintain multiple versions of an app. This also allows for easier collaboration between teams and a more consistent user experience across platforms.

React Native is an open-source framework, which means that it has a strong and supportive community of developers behind it. This community is constantly contributing to the framework, adding new features and capabilities and providing support and guidance to other developers. This level of support is invaluable for businesses and developers looking to adopt React Native.

Finally, React Native is incredibly versatile and flexible. It can be used to build a wide range of mobile apps, from simple utilities to complex, data-intensive apps. It also offers a wide range of customization options, allowing developers to tailor their apps to the specific needs and preferences of their users.

React Native is the future of mobile app development because it offers improved user experience, enhanced performance, a shared codebase, strong community support, and versatility and flexibility. If your business is looking to develop a high-quality mobile app, consider using React Native to take advantage of these benefits.

Using Draftbit's visual mobile app builder, you can design, build, and publish React Native mobile apps right from your browser. Get a 14-day free trial to try it out. 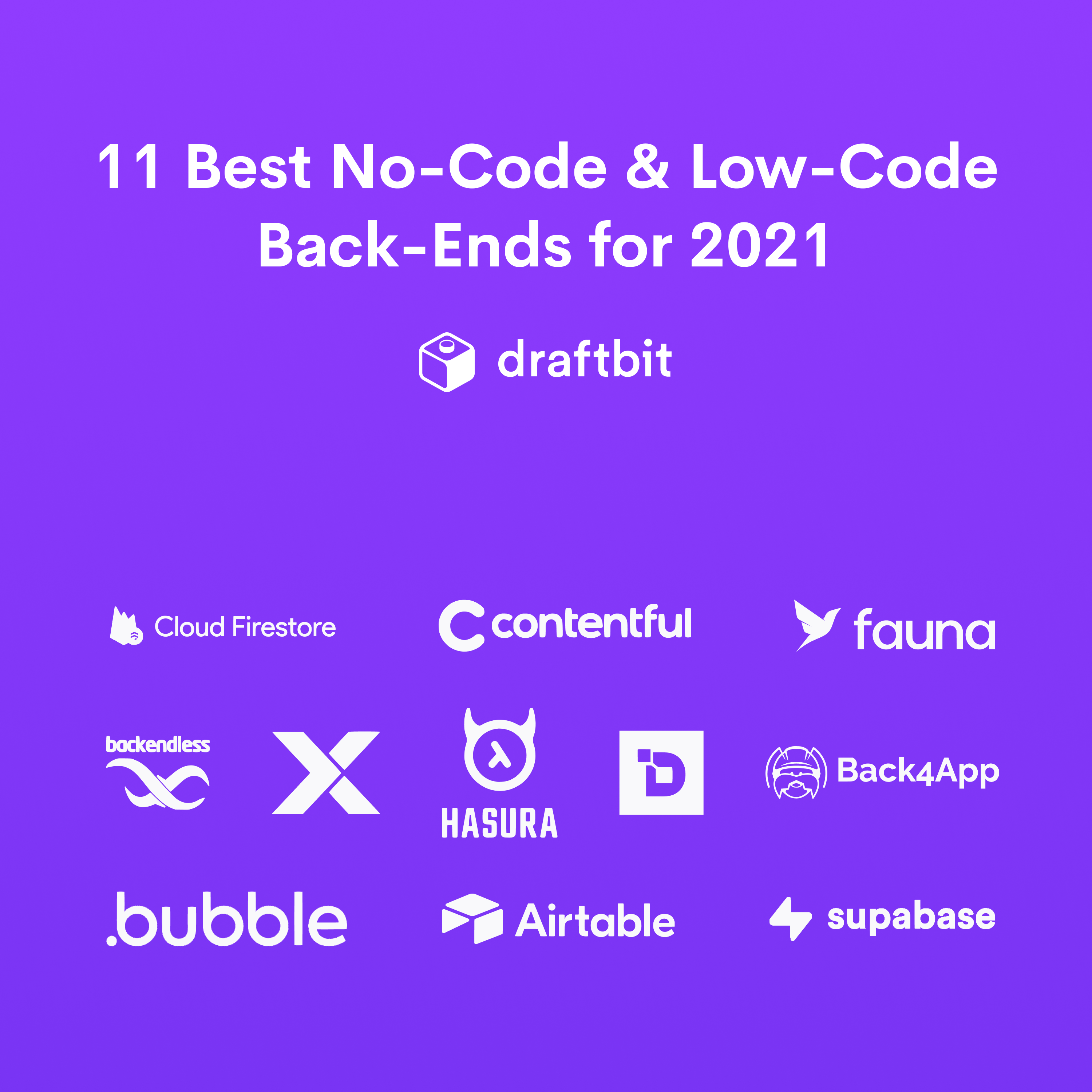 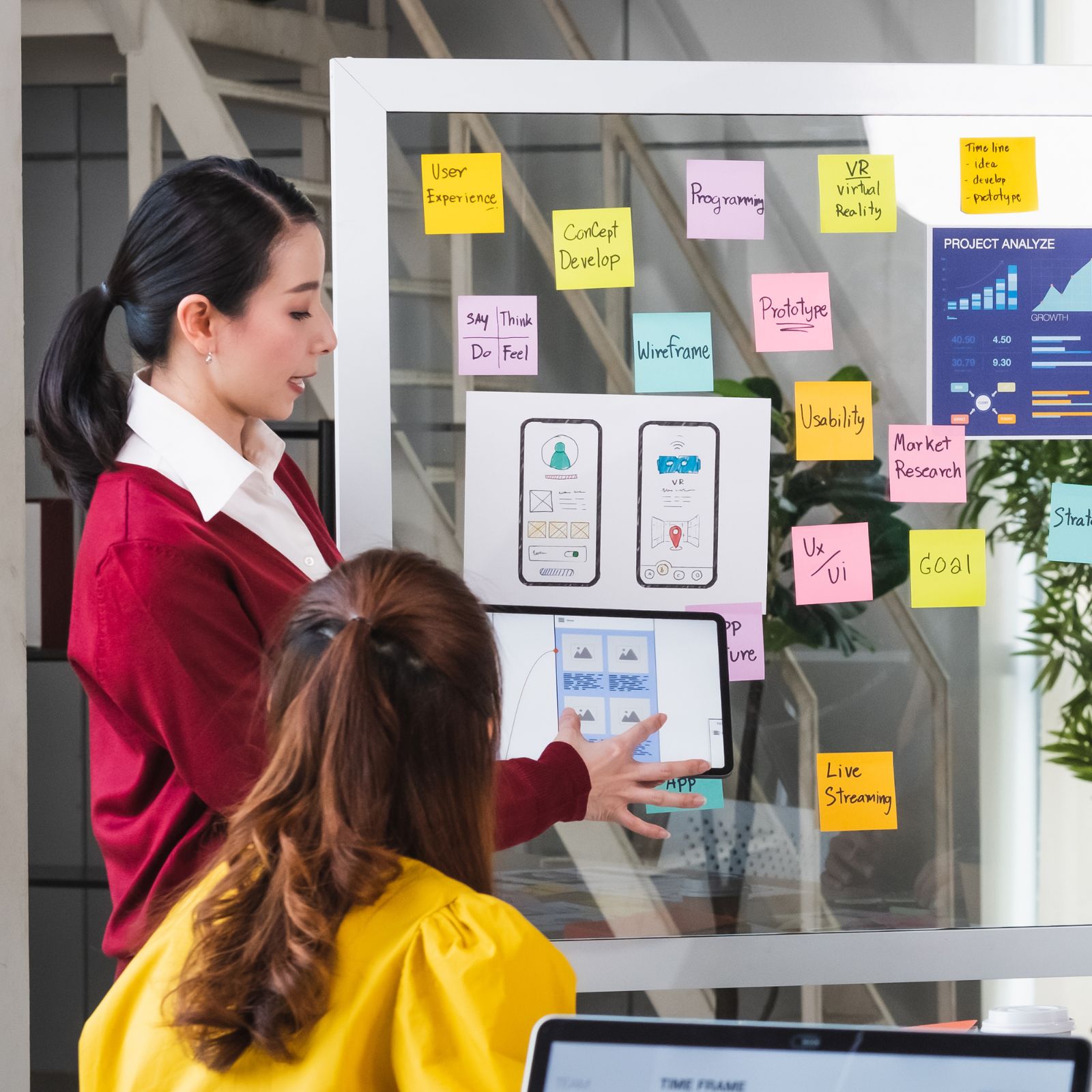 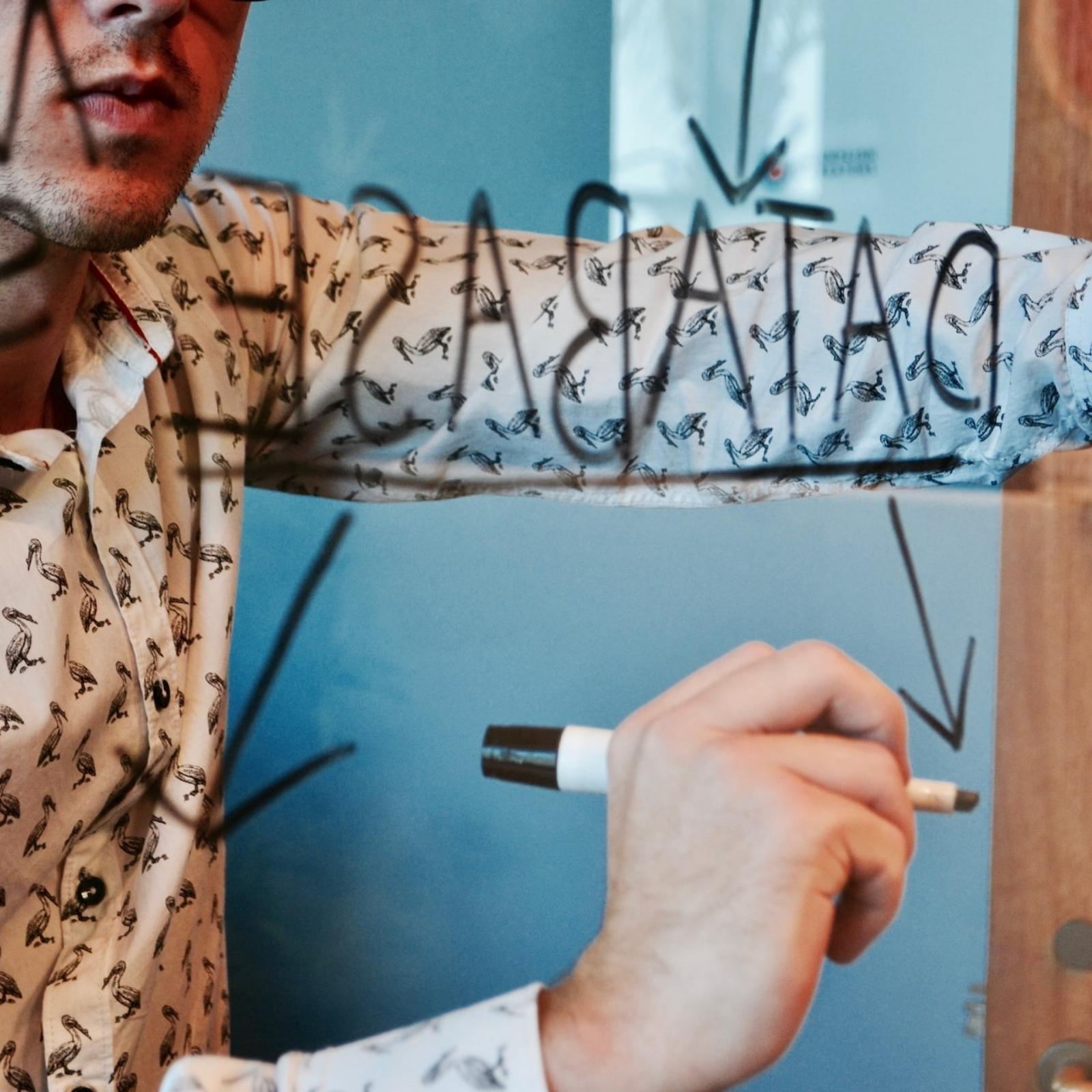 How to choose the best BaaS for your native mobile app